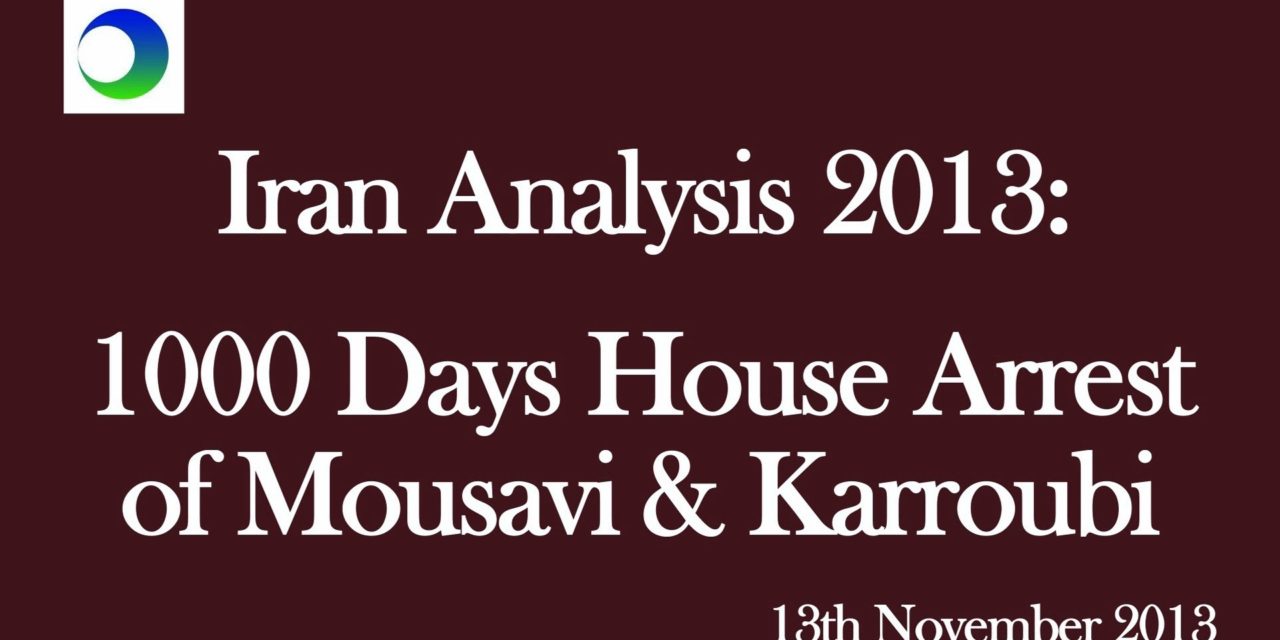 “Mousavi, Karroubi, and Rahnavard still represent that notion which cannot be forgotten: in 2009, millions of Iranians went on the streets, saying that it is enough to have a little bit of reform — this has to be a genuine movement for change.

“And there are those in the regime, including the Supreme Leader, who are still scared of that.”