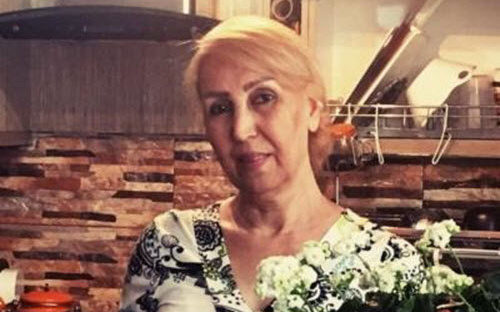 Before and after its repression of the mass protests after the disputed 2009 Presidential election, Iranian officials have tried to bury dissent with the imprisonments.

In the latest wave of sentences, three lawyers and two civil rights activists were condemned over their criticism of the Government’s handling of the Coronavirus pandemic.

The “health defenders” tried to file a lawsuit against senior Iranian officials, including the Supreme Leader, for banning the import of COVID-19 vaccines made by US and British pharmaceutical companies; forbidding the publication of reliable data about the extent of deaths and infections, and mismanaging the response.

The Supreme Leader’s high-profile ban on vaccines from the US, UK, and France delayed the rollout of a vaccine program until long into Iran’s deadly pandemic. Critics claim that mass vaccinations — using Chinese, Russian, and domestic vaccines — only began after Ayatollah Khamenei’s chosen candidate, Ebrahim Raisi, won in a managed election and took office in August 2021.

Iran’s official Coronavirus death toll is more than 141,000, although medical personnel and activists say the actual number is far higher.

Nasrin Javadi, 64, is the latest labor activist to be put behind bars, ordered to begin serving a 7-year sentence last Saturday.

Javadi, 64, was first arrested on May 1, 2019 when security forces swept up a number of protesters outside the Parliament building in Tehran. She was released four weeks later after posting bail.

Subsequently a Revolutionary Court condemned for “gathering and conspiring to act against the security of the country,” “disturbing public order and peace”, and “propaganda against the regime”.

She was returned to prison despite medical documents of “numerous illnesses” which make it impossible for her to serve time.