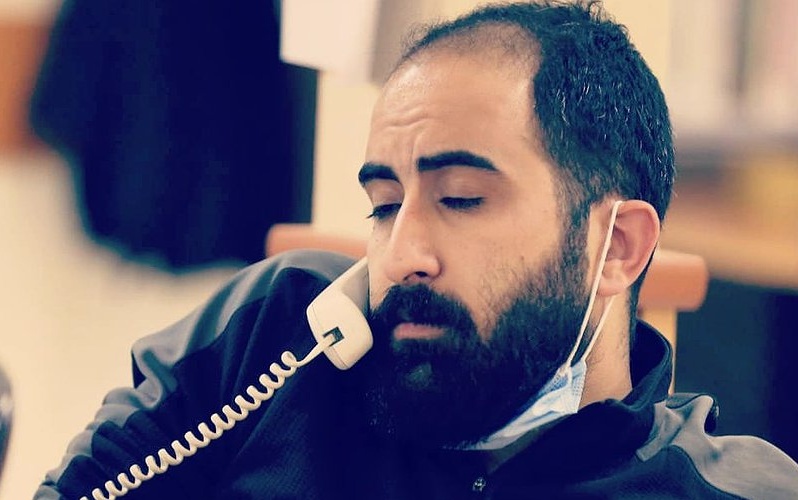 Azarmvand, who works for the State-run newspaper SMT, was seized at his parents’ home in Tehran on Wednesday by security agents of the Intelligence Ministry. His laptop, cellphone, and some books were confiscated.

According to a colleague, the journalist was arrested for reporting on the “difficult economic situation of union workers and some of the new economic decisions by the government”. He has been charged with “spreading propaganda against the system” and transferred to Evin Prison in Tehran.

Contract workers across Iran have been protesting periodically over poor conditions and unpaid wages.

Azarmvand was also reportedly arrested in 2018 and 2020 over his journalism.

The Committee to Protect Journalists has called on Iranian authorities to release Azarmvand immediately and unconditionally, citing the imprisonment of reporters as “an outrageous form of censorship that must end.”