Syria Daily: Trump v. Pentagon Over Withdrawal of US Troops 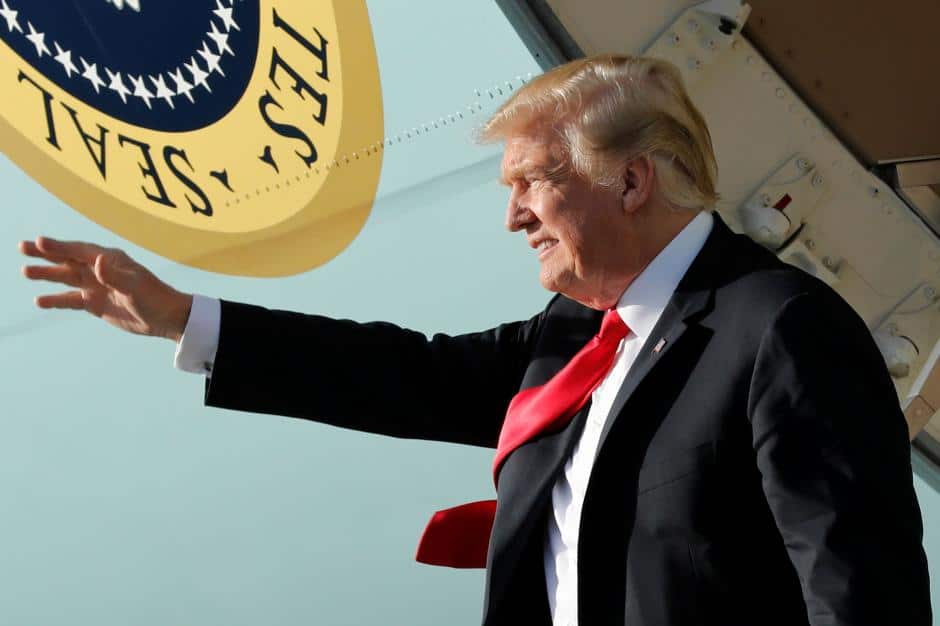 Officials close to Donald Trump are pressing his declaration that he wants US troops out of Syria.

Last week it was reported that Trump, in a conversation with Saudi Arabian King Salman, had asked Riyadh for $4 billion to cover local costs of administration and reconstruction in northern Syria, in return for the departure of the American forces. However, it was only in a rambling speech in Ohio on Thursday that he publicly proposed withdrawal:

We’re knocking the hell out of ISIS. We’ll be coming out of Syria, like, very soon. Let the other people take care of it now. Very soon, very soon we’re coming out.

“Two senior administration officials” said on Friday that the statement was more than an impulsive thought bubble — even if sets Trump against a Pentagon which is planning on keeping a US force in Syria, and even if it effectively means a reduction in support for the Kurdish-led Syrian Democratic Forces that Washington has backed since autumn 2015.

One said that Trump has made clear that “once ISIS and its remnants are destroyed, the United States would be looking toward having countries in the region playing a larger role in ensuring security and leaving it at that”.

Two other administration officials also confirmed a Wall Street Journal report that Trump has ordered the State Department to freeze more than $200 million in funds for the “stabilization” effort in areas which the SDF retook from the Islamic State.

Trump called for the suspension after reading an article that the US had recently committed the additional $200 million. The funding was announced in February by Secretary of State Rex Tillerson — fired weeks later by Trump — at a meeting in Kuwait of the anti-ISIS coalition. It was intended for power, water, sewers, and roads.

A spokesperson for the National Security Council said, “In line with the President’s guidance, the Department of State continually re-evaluates appropriate assistance levels and how best they might be utilized, which they do on an ongoing basis.”

The Pentagon and military commanders have warned that ISIS could regain areas in Syria if they are not stabilized, and that a presence is needed to check Iran’s expanding position in the country. However, US officials say Trump is not convinced.

An NSC meeting is scheduled for early next week. One official said that, despite Trump’s impulses, no change in policy has been confirmed: “So far he has not given an order to just get out.”

Officials said they thought they had contained Trump in January, when he signed off on a Tillerson speech with a new strategy. The Secretary of State said, “It is vital for the United States to remain engaged in Syria.”

But by mid-February, Trump was telling top aides that as soon as victory can be declared against Islamic State, he wanted American troops out.

On February 23, Trump said in a news conference with visiting Australian Prime Minister Malcolm Turnbull that the US was in Syria to “get rid of ISIS and go home”.

Saudi Ruler: Assad Stays…But Should Be Separated from Iran

Confirming a shift in Saudi policy, Mohammad bin Salman has pointed to an acceptance of Bashar al-Assad while trying to detach him from Iran’s support.

The Crown Prince said in an interview with Time magazine, “Bashar is staying. But I believe that Bashar’s interests is not to let the Iranians do whatever they want they want to do.”

Mohammad bin Salman also cited the Iran factor to object to any withdrawal of US forces, “If you take those troops out from east Syria, you will lose that checkpoint. And this corridor could create a lot of things in the region.”

Russian-led airstrikes are ongoing on opposition territory in northwest Syria, with attacks on northern Hama and Idlib Provinces.

Strikes are reported on Jisr al-Shughour, the al-Ghab Plain, near Lataminah, and on Ariha, killed an elderly man displaced from East Ghouta.

US & UK Soldiers Killed by IED in Manbij

Officials of the US-led coalition in northern Syria have confirmed that an American and a Briton were the two troops killed by an improvised explosive device in Manbij in eastern Aleppo Province.

The explosion occurred on Thursday, with the coalition saying it occurred in an operation against Islamic State fightrers. Five troops were injured.

The fatalities was the UK’s first and the US’s second in the Syrian conflict.

Tension is rising in Manbij as Turkey is putting pressure on the US-supported, Kurdish-led Syrian Democratic Forces to withdraw from the city and retreat east of the Euphrates River.

Noor and Alaa, the sisters who used social media to tell the world of the bombardment and siege of East Ghouta, have made it to Idlib Province in northwest Syria. 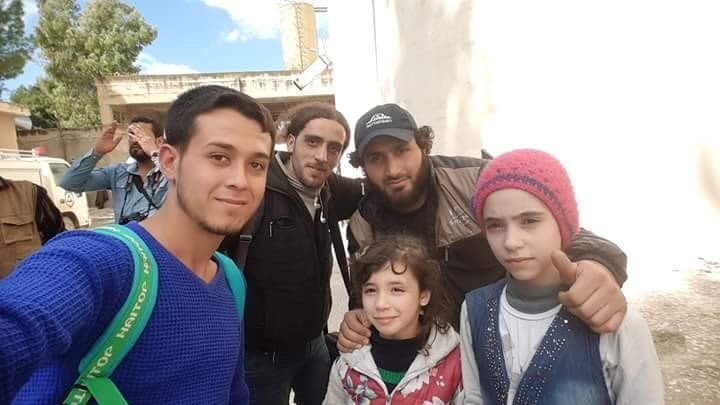