Syria Daily: Hezbollah — “We Have Won” 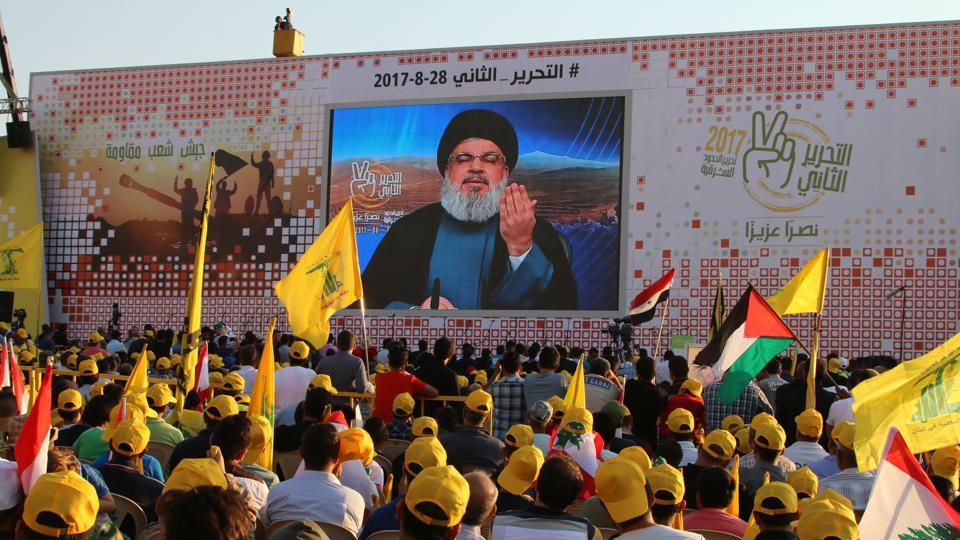 The Lebanese organization Hezbollah has declared victory in Syria’s conflict.

Hezbollah leader Hassan Nasrallah said at a religious ceremony, “We have won in the war.” He said there were only “scattered battles” to be done and declared, “The path of the other project has failed and wants to negotiate for some gains.”

Nasrallah’s comments came as the Islamic State is on the verge of defeat, pushed back into shrinking positions in Raqqa city and in Deir ez-Zor Province in northeast Syria. However, they appeared to overlook the territory remaining in the hands of both the opposition — notably almost all of Idlib Province in the northwest of the country — and Kurdish factions in much of the north.

They also risked exposing the leading role of foreign actors — notably Russia, Iran, and Hezbollah — on both the battlefield and in the Syrian economy and politics, propping up any “victory” by the Assad regime.

Nasrallah exulted, “Our martyrs, wounded, captives and people are changing equations and writing the region’s history, not Lebanon’s….The course of our project, for which we endured a lot of harm, is the course of victory and the great results will change equations that benefit the nation.”

However, the statements of Assad’s supporters are trying to close the door on any political settlement with groups opposed to the regime, even as those discussions nominally continue in Astana, Kazakhstan and in Geneva.

On Tuesday, Alexander Lapin, chief of staff of the Russian military contingent in Syria, issued the misleading statement: “To date, 85 percent of Syria’s territory has been cleared of the militants of illegal armed groups.”

In fact, the regime military and its foreign allies hold less than half of the area, even with recent advances against both ISIS and the opposition, although that territory has the large majority of Syria’s population.

Neither Nasrallah nor the Russian Defense Ministry referred to the casualties in the 79-month conflict, with an estimated 500,000 people killed and more than 11 million displaced.

In Damascus, Russian Defense Minister Sergei Shoigu visited Assad. The Syrian leader’s office said the discussion was on the fight to regain all of Deir ez-Zor city from ISIS and — using an euphemism for all groups opposed to the regime — to “strengthen efforts to combat terrorism in all Syrian territory until its utter annihilation”.

That statement rested uneasily against the claimed discussion of “de-escalation zones”, promoted by Russia to halt fighting in parts of Syria from north to south. Assad’s office said they had “sped up the victories of the Syrian army and its allies in fighting terrorism in other areas”.