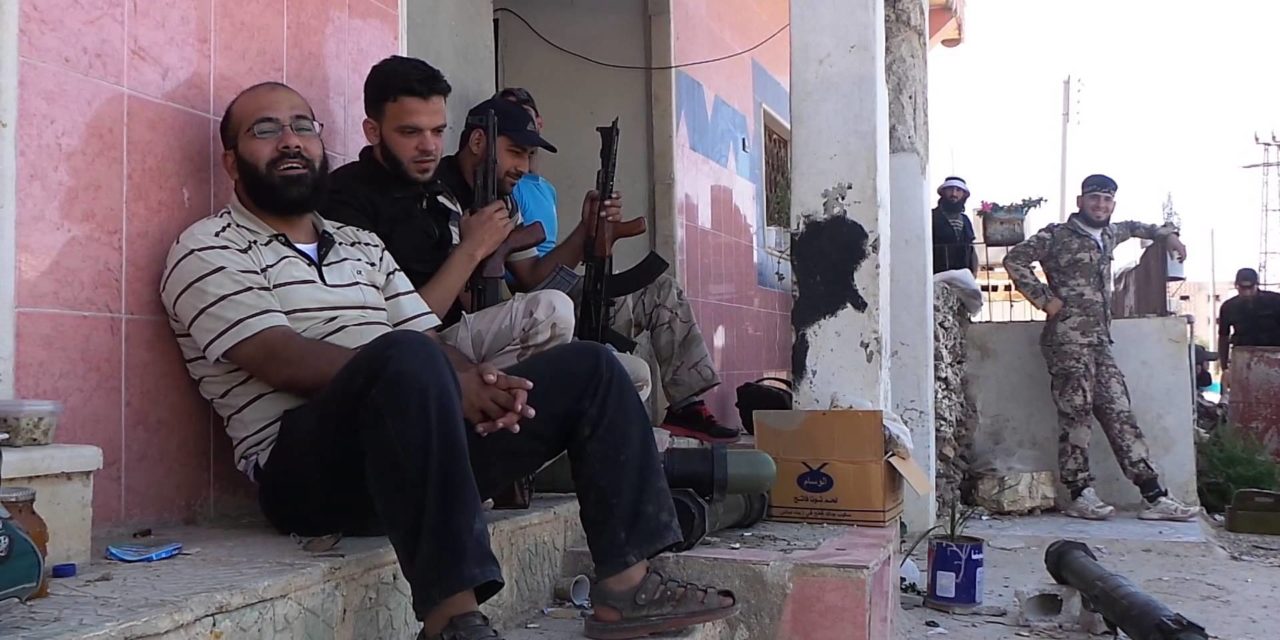 On October 3, we reported that Daraa-based media activist Abdelnasser Abo Gamal had been killed in his hometown of Tafas in Daraa Province, as he reported from the front lines of an increasingly bloody battle between regime forces and insurgents.

Abo Gamal was a familiar face to those who follow the conflict in Daraa Province. EA first noticed Abo Gamal in March, when he was embedded with the Yarmouk Martyrs Brigade near the Demilitarized Zone in the Golan Heights.

It was his videos that first pointed to the covert supply of heavy weaponry from foreign countries — including Saudi Arabia and possibly the US — to the Insurgents. In one notable clip (since removed from YouTube), he loudly criticized regime soldiers killed by insurgents for drinking alcohol, an act forbidden by Islam.

Abo Gamal was not a neutral reporter, but an ardent supporter of the local insurgency. His reports were distinctive and compelling for several reasons. As a media activist he followed insurgents onto the front lines as they battled regime forces, coming under fire as he did so. Often, his videos showed graphic images of injured and dead insurgents, sometimes of regime forces killed by insurgents. Some of his videos show dead or dying children.

Abo Gamal’s video reports were often shocking, not just because they documented the graphic scenes of the battlefield, or dead and dying fighters and civilians, but because they showed the day-to-day events of a conflict that has become a daily reality for those living in Daraa Province. This video shows a young child taking part — symbolically, he is not being trained for battle — in a training exercise:

Abo Gamal’s videos informed and documented the conflict as no Western reporter has managed. While Abo Gamal was not a neutral observer, not a reporter in the traditional sense of the word, he risked his life (and paid with his life) to offer daily glimpses into the fighting, the insurgents’ lives, their beliefs, their ideologies.

Within the insurgency he covered, Abo Gamal was seen as a “media mujahid”, part of the fight against Assad even though he did not use weapons to battle regime forces. Instead, he used YouTube, Facebook and Twitter to document the conflict and disseminate messages about the insurgency.

His video reports, however, were also a personal story, the story of one man, the story of a local man from Tafas who joined the fight against Bashar Al Assad and who used his personality and reporting skills to tell that story.

His death was not mentioned by Western outlets. Yet in Syria, there has been an outpouring of tributes to Abo Gamal.

Tribute by insurgent commander Abusahib Azza’abi, who took part in the battle that killed Abo Gamal: 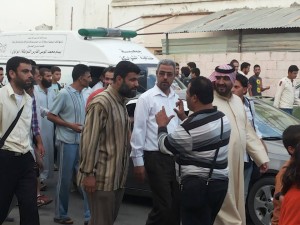 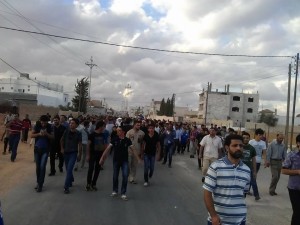